One guy and two countries

The childhood of an American-Brazilian in south Louisiana

One of the biggest challenges of marrying into a different culture is to be able to pass on your language to the next generation. Especially if you are raising your children in a foreign country.

I hope this story will show you that it is very much possible to do it successfully. 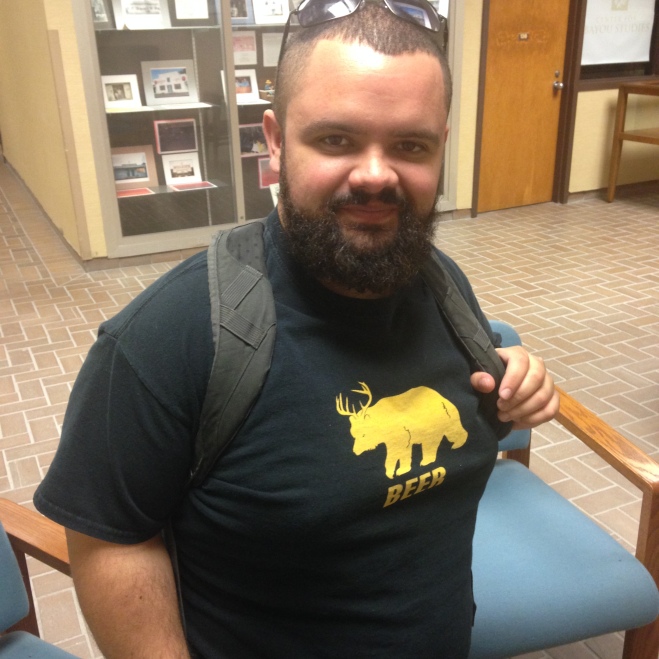 Ulysses Gisclair, a 24-year-old guy from Cut Off, La., is half Brazilian and half American. His unique story reflects the beauty of growing up in the United States with a mix of influences that ranged from his mom’s Brazilian culture to his dad’s Cajun-French heritage.

Growing up in a unusual family dynamic 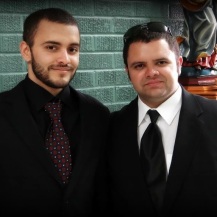 Ulysses interaction with Portuguese started really early in life. According to his mom, Cida Gisclair, she became determined to teach Portuguese to her kids after noticing that a friends’ children wasn’t taught Portuguese at all and could not speak with their family members back at home.

“For my children to grow up in contact with my language become something very important to me,” Cida said.

This journey didn’t start off easy. Robert Gisclair, Ulysses’ dad, barely spoke Portuguese when he met Cida in Brazil. He learned some Portuguese but because he wasn’t fluent enough by the time Ulysses was born, they created a different dynamic. Ulysses said that he only speaks Portuguese with his mom till today, used to only speak Cajun French with his dad, and speaks English with his younger brother and all the other people.

According to Cida, their family dynamics received a lot of criticism from friends and family, who were concerned that the kids would get confused for knowing too many languages.

“I didnt understand the importance of learning another language when I was younger,” Ulysses said. “But now I am glad I have a bit of my culture with me all the time.”

A taste of Brazil

Ulysses and his brother Diego 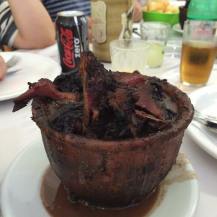 Ulysses and his family in Brazil

During his childhood, Ulysses visited his family in Brazil numerous times. He got to experience the chaos of the big city of São Paulo and also the peaceful farms in Minas Gerais. Speaking Portuguese and traveling to Brazil became not only common to him but also natural.

Another part of the Brazilian culture in his life since his childhood is the food. Ulysses’ mom prepared typical Brazilian food all the time, so he learned to enjoy the culture’s authentic flavors. His favorite food is the Picanha (a cut of meat similar to the Sirloin) and the Feijoada (black beans and pork). Ulysses also enjoys the country food he is used to eat in Brazil. For him, the differential is in the fresh ingredients produce in his family’s farm.

“I remember one time we went to milk the cow to bring it to the house,” Ulysses said.