Living abroad: the life of six Brazilians in the United States

Much like in my own life story, Louisiana has become a home to a lot of other Brazilians. Although each one of them have a different story to tell, you will see that they have a lot in common too.

One example of Brazilian who has built 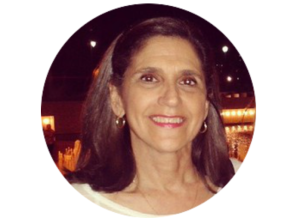 her life in Louisiana is Aurea. She is a Brazilian from Rio de Janeiro who has lived in the United States for about half of her life time. She came to the country to visit a friend after graduating from college in Brazil and ended up finding a job as a Spanish and Portuguese instructor. She has
become an American citizen and nowadays, she works as the Dean of the Foreign Languages department at Dillard University in New Orleans.

For Aurea, the most difficult part of living in another country is that you miss on a lot of things that happen with  your family and friends.

“I have lived in the United States for 32 years. New Orleans is my home now,” she said.

This filling of missing out is common among Brazilians. Daniella came to United States for the first time in a temporary work visa a few years ago. While she was working in New Orleans, she ended up meeting the American men to whom she would later become married to. Daniella is now a permanent resident and lives with her husband in Metairie.

“The hardest thing for me is to be way from my mom and my dad.” Daniella said. “I call them every day, but only get to see them a few times a year.”

Another reason that Brazilians come to the United States is to study. There all several kinds of student visa through which a student can temporary come to stay in the country while attending high school, college or grad school. 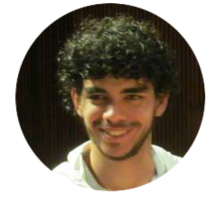 Fabio is another example of Brazilian student living in the
U.S. He is a musician and is currently a undergrad student at Nicholls State University through a scholarship of the Arts department. He plays the violin and other string instruments.

“It’s not easy to live on campus, specially in a small town like Thibodaux. We always have to drive to New Orleans to eat in a Brazilian restaurant.”